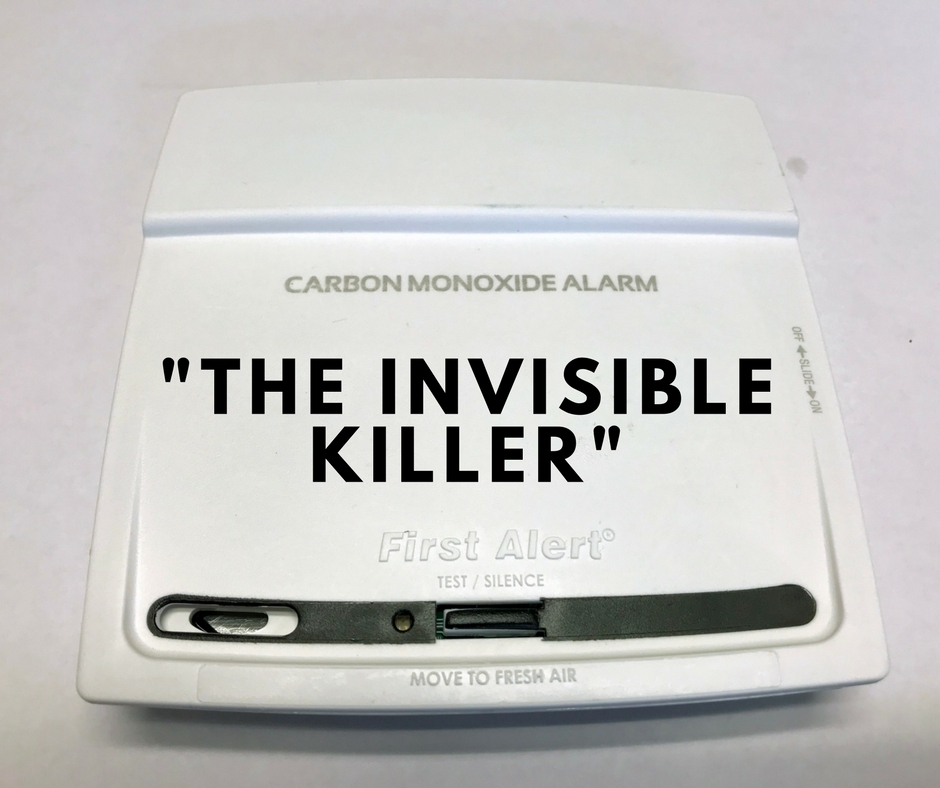 What is Carbon Monoxide, and how is it produced?

What are the symptoms of CO poisoning?

Because CO is odorless, colorless, and otherwise undetectable to human senses, people may not know they are being exposed. The initial symptoms of low- to moderate-CO poisoning are similar to the flu (but without the fever):

Symptom severity is related to both the CO level and the duration of exposure. For slowly developing residential CO problems, occupants and/or physicians can mistake mild to moderate CO poisoning symptoms for the flu, which sometimes results in tragic deaths. For rapidly developing, high-level CO exposures (e.g., associated with use of generators in residential spaces), victims can rapidly become mentally confused, and can lose muscle control without having first experienced milder symptoms; they will likely die if not rescued.

CO alarms always have been and still are designed to alert before potentially life-threatening levels of CO are reached. The safety standards for CO alarms have been continually improved, and currently-marketed CO alarms are not as susceptible to nuisance alarms as earlier models.

How should a consumer test a CO alarm to make sure it is working?

Consumers should follow the manufacturer's instructions. Using a test button tests whether the circuitry is operating correctly, not the accuracy of the sensor. Alarms have a recommended replacement age, which can be obtained from the product literature or from the manufacturer.

How should I install a CO Alarm?

What should you do when the CO alarm sounds?

Never ignore an alarming CO alarm. It is warning you of a potentially deadly hazard. If the alarm signal sounds do not try to find the source of the CO:

Do you know the sound of your smoke alarm versus your CO alarm?